A few months ago, Australia suffered the biggest fires in its history. If the ecological disaster is unprecedented, we are just beginning to estimate the number of human lives lost.

From November 2019 to February 2020, there were unprecedented fires in Australia. The time is now on the balance sheets. page Wildlife and Flora were the first estimates cold in the back : the fires taken away with them one fifth of Australian forests and morea billion animals.

On the human side, 33 people died in incidents directly related to the fires. A study, Published in The Medical Journal of Australiaprovides an initial estimate of indirect deaths mainly related to environmental pollutionair through smoke. Another 417 people are said to have died. 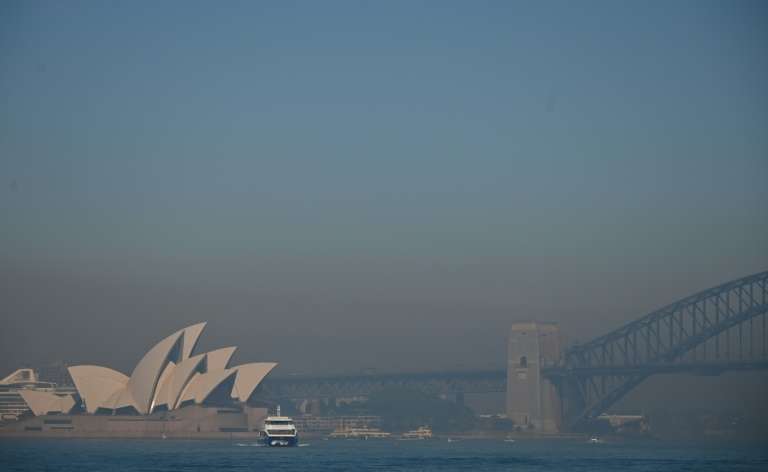 80% of the 25 million Australians were affected by fire smoke

The study was carried out by an air pollution researcher at the University of Tasmania, Fay Johnston. He compared the number of hospitalizations, emergency rooms, and deaths on a given day to a map of the air pollution caused by the fires between October and February. According to him, 417 deaths and 1,305 emergency rooms for Asthma attacks are directly associated with fires. More than 3,151 people were hospitalized for milder breathing problems.

This study is the first to estimate human losses related to this recent disaster. Fay Johnston’s work also shows that 80% of Australians are affected by smoke, some of them several weeks in a row.

Less asthma in children thanks to lower antibiotic prescriptions?

Cave art could be a link to Australia’s first colonizers